QuotePro offers custom-built apps and kiosk interfaces for their customers to better serve their own clients. As part of their rebrand, QuotePro wanted to refresh the look and feel of their apps and kiosks.

The redesign gave us the opportunity to also review the functionality of the apps and kiosks. As such, we decided to overhaul the hierarchy of the UI. The primary purpose of the QuotePro apps are to allow payments, as such, that functionality became the focus of the new UI. Furthermore, the overall interface was redesigned to match QuotePro’s branding, while also giving room for client customization.

Focusing on what matters

The major benefit of QuotePro apps and kiosk for their clients is to receive payments, but the interfaces were cluttered with multiple options and tools. We stripped down the designs to focus on making a payment, and minimized everything else. Now, users can quickly pay their bill on their mobile device or at a retail or service location. 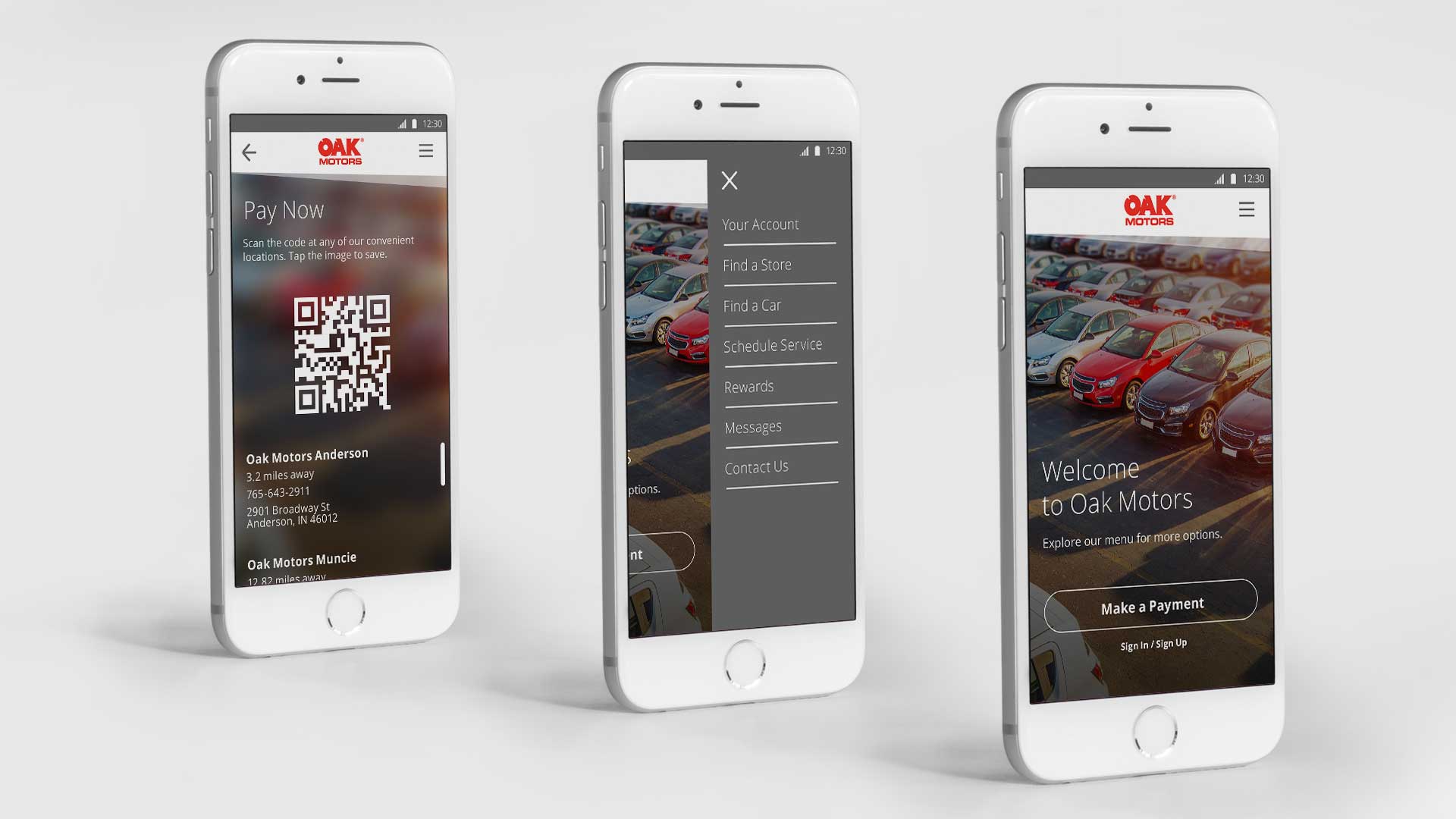 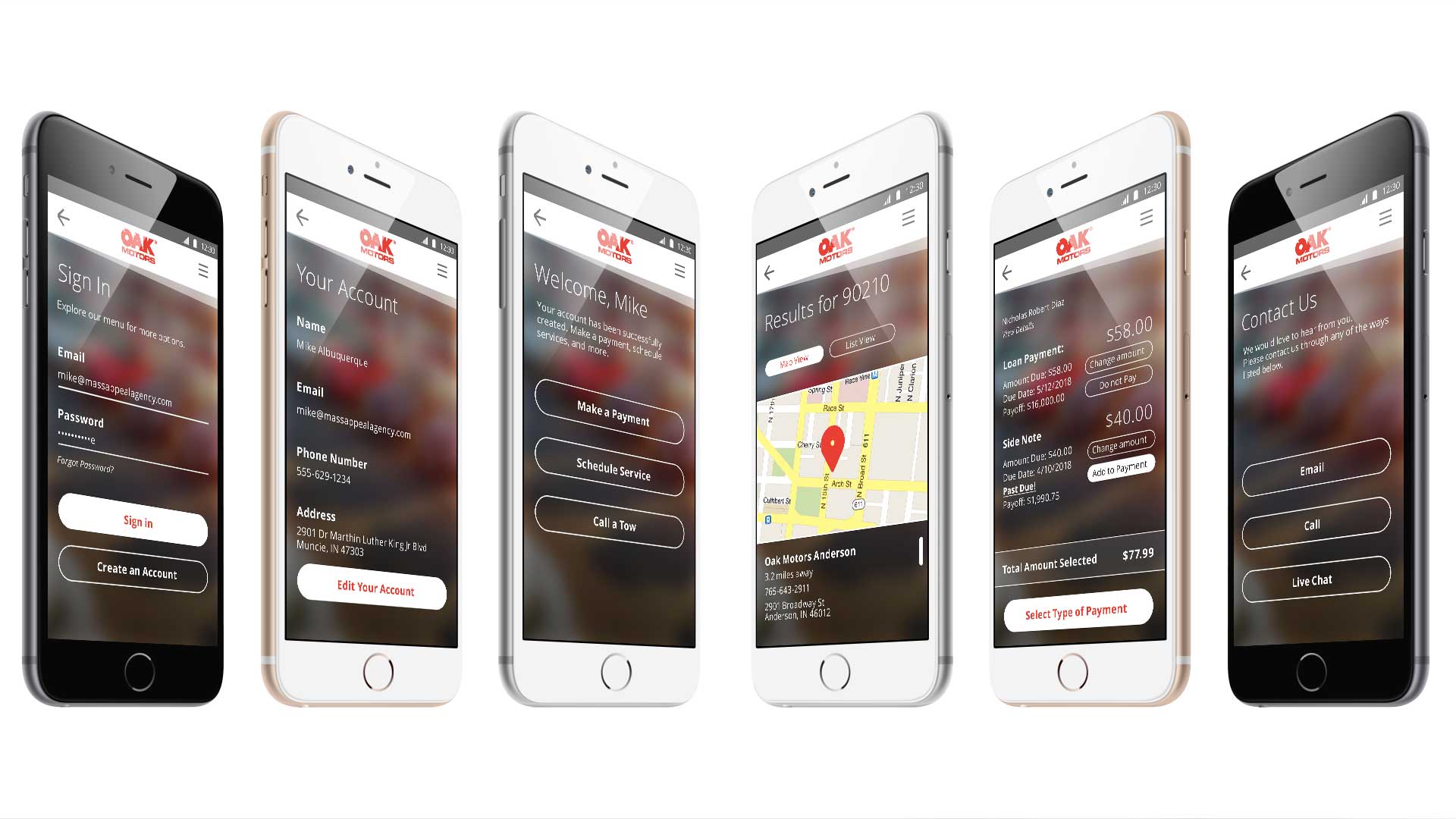 QuotePro’s kiosks allow customers to go into a retail or service location and make a payment without needing an actual cashier. But, the user interface has to be extremely easy to operate and inspire customer confidence. The streamlined options, presented in a customizable format to match each location/client’s branding allow QuotePro clients to accept payments easily, reduce customer pain points, and save costs. 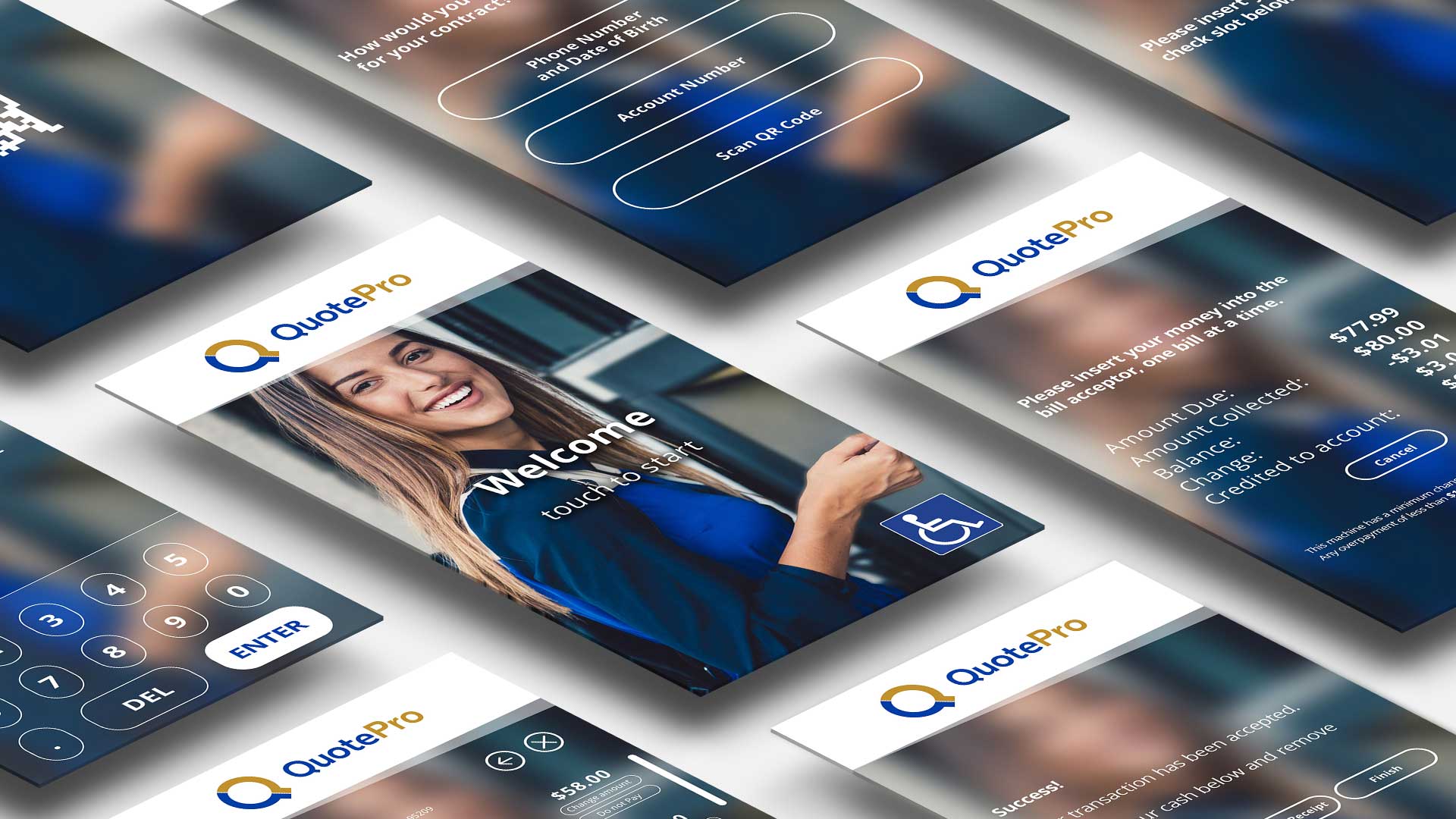 Customization is an important offering of the QuotePro apps and kiosks. Each client is able to tailor elements such as photography, color and logo, while also adjusting the content to match their unique product or location offerings. 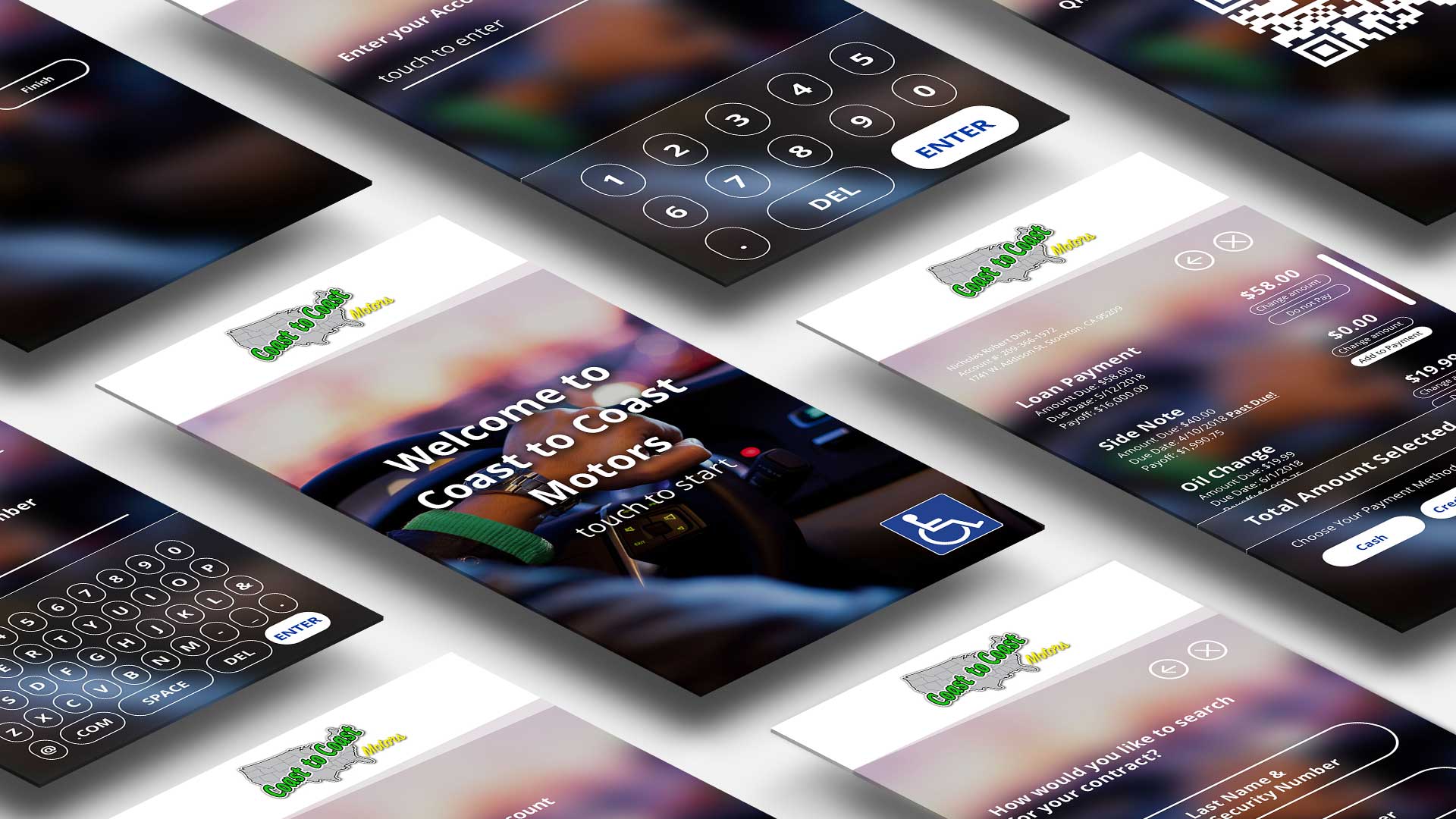 QuotePro just went through an extensive rebrand. From logo to website to apps and kiosks, the whole brand went through a fundamental change. The result was a comprehensive and exciting new direction. You’ve seen one part of it here, check out the other case studies below.
Website case study
Branding case study 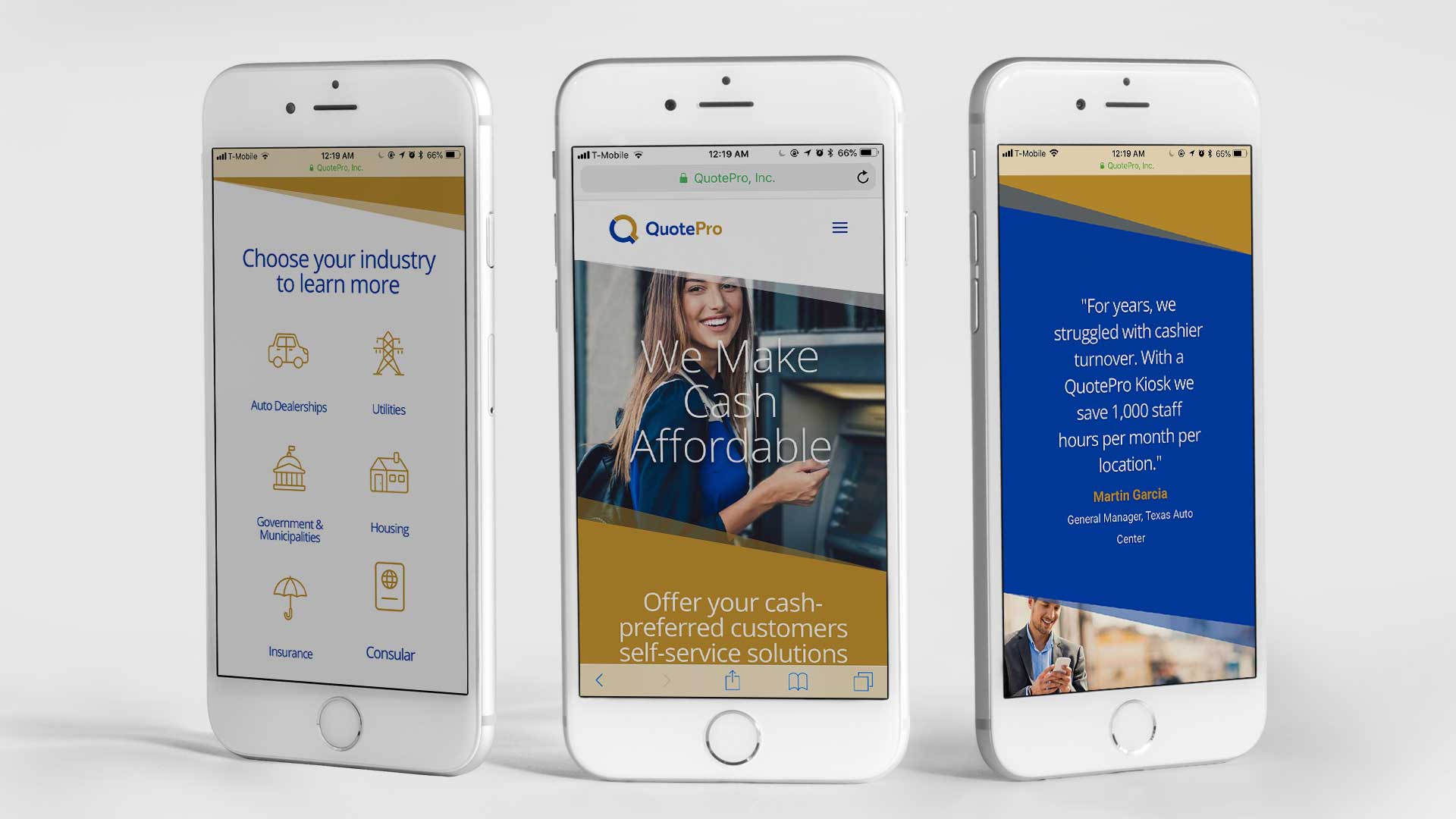 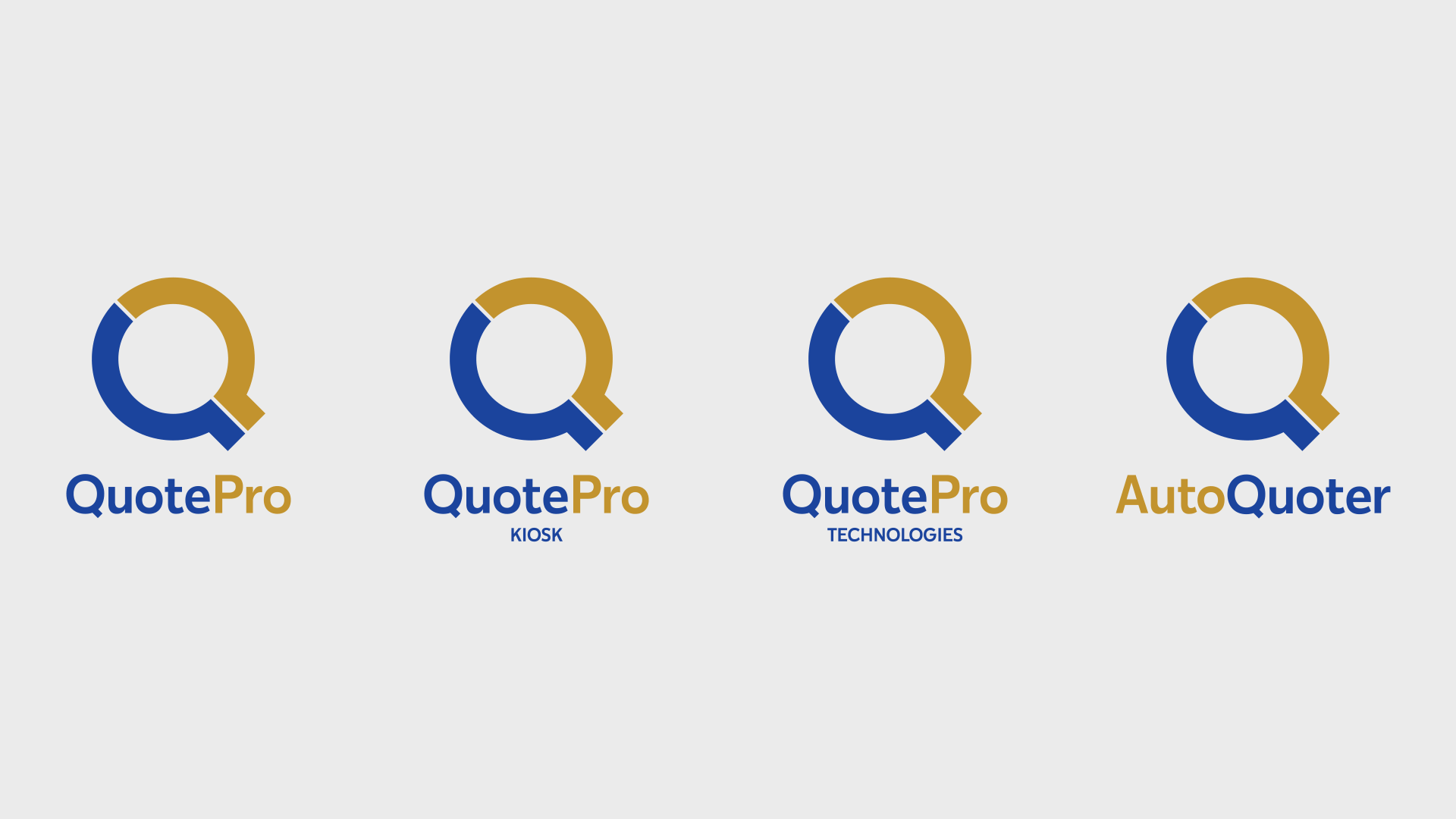 QuotePro is a rapidly-growing financial services technology company with a unique product proposition. Their product offerings are centered around cash. From various kiosks, to mobile apps, websites and call centers, all of their solutions present clients with a pain-free way to handle cash in their businesses.

Want to work with us? 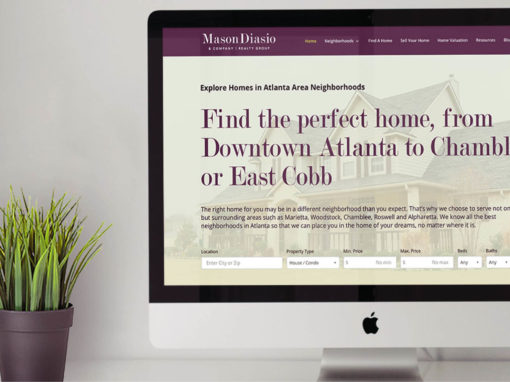 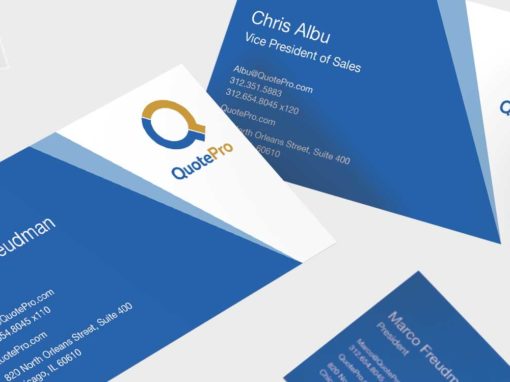 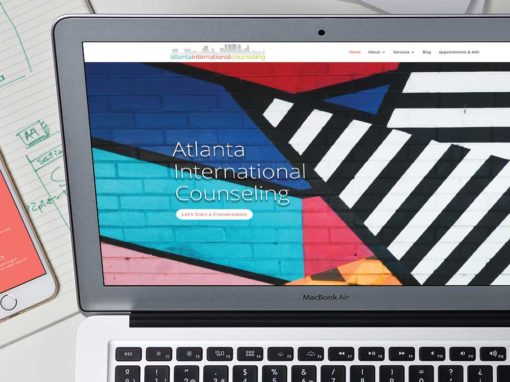 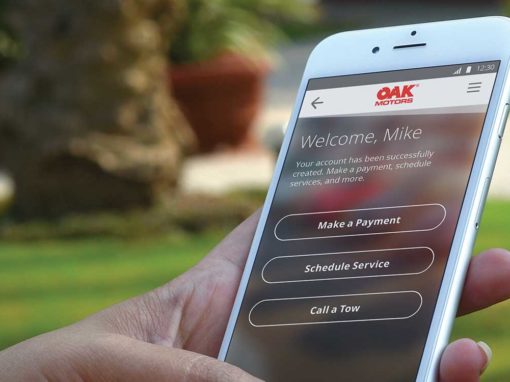 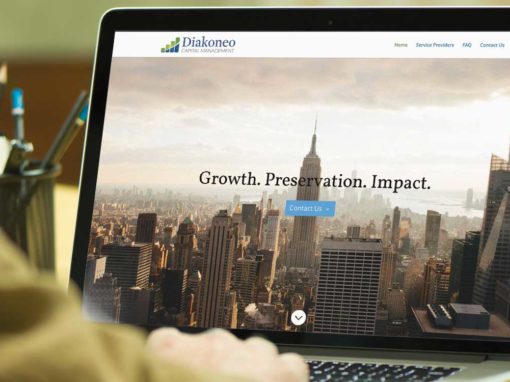 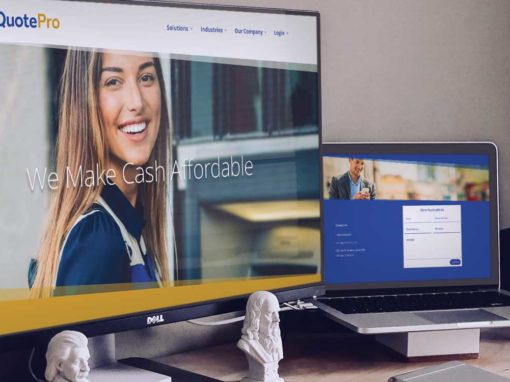 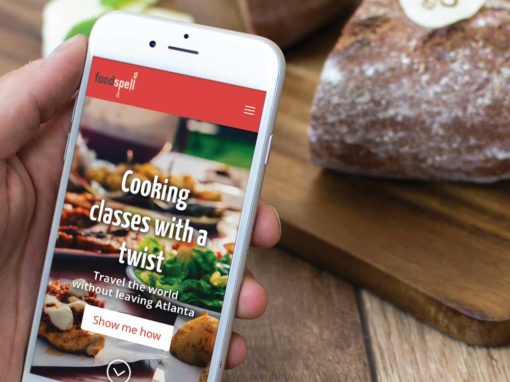